To understand what Angular is, we have to go back to the time when there were libraries like jQuery in the JavaScript world. That’s when more or less, the story of Angular, which originated from AngularJS, begins.

Let’s start from the beginning. In the ’90s, Misko Harvey, a developer working for Google, began working on the task of creating a Google Feedback project. Together with his web development team, Harvey created over 17 thousand code lines, which took them six months in total. Developers and testers involved in the project started to drown in JavaScript more and more, making testing the new tool extremely difficult.

With the permission of his leader, Harvey decided to rewrite the code again using a typescript called GetAngular. Thanks to this, the new web application instead of 17 thousand lines of code had only 1500, and the developer wrote it himself not in six months, but three weeks. Harvey’s example was enough to make Google interested in the framework. The company called it Angular. 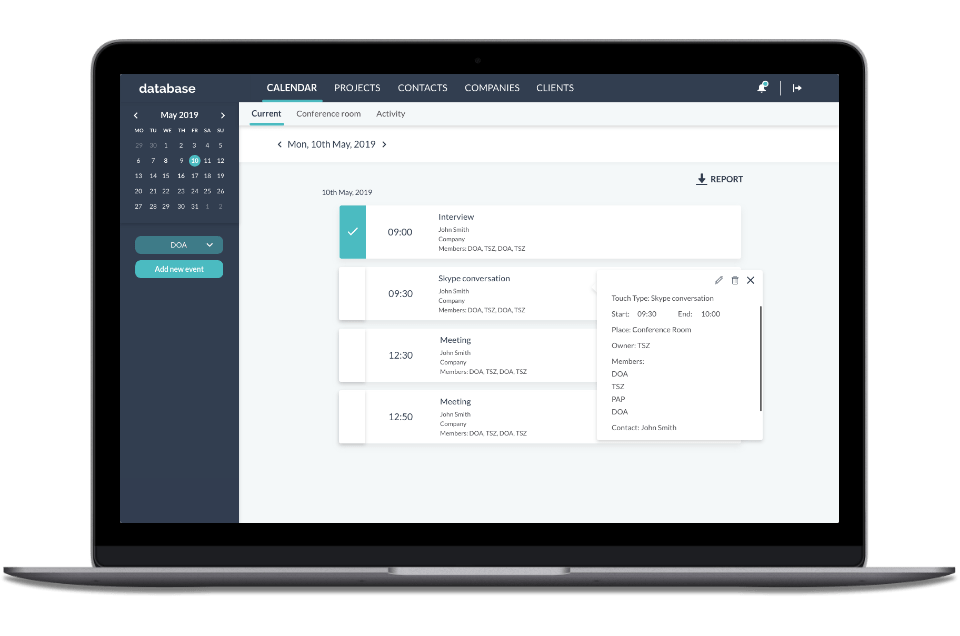 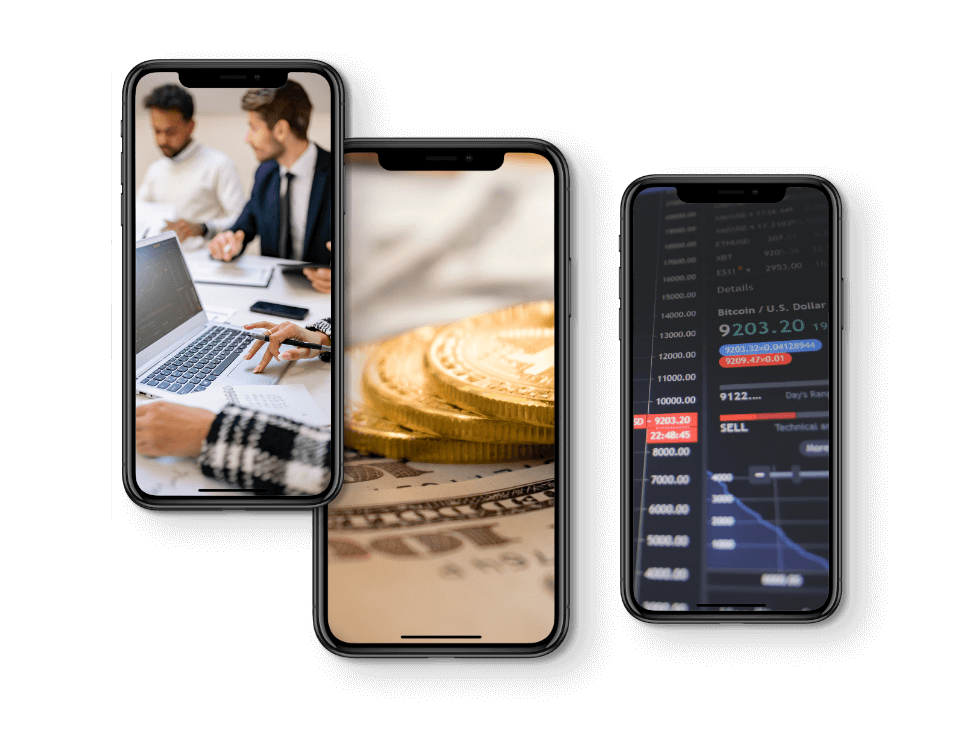 Web app for the banking institution 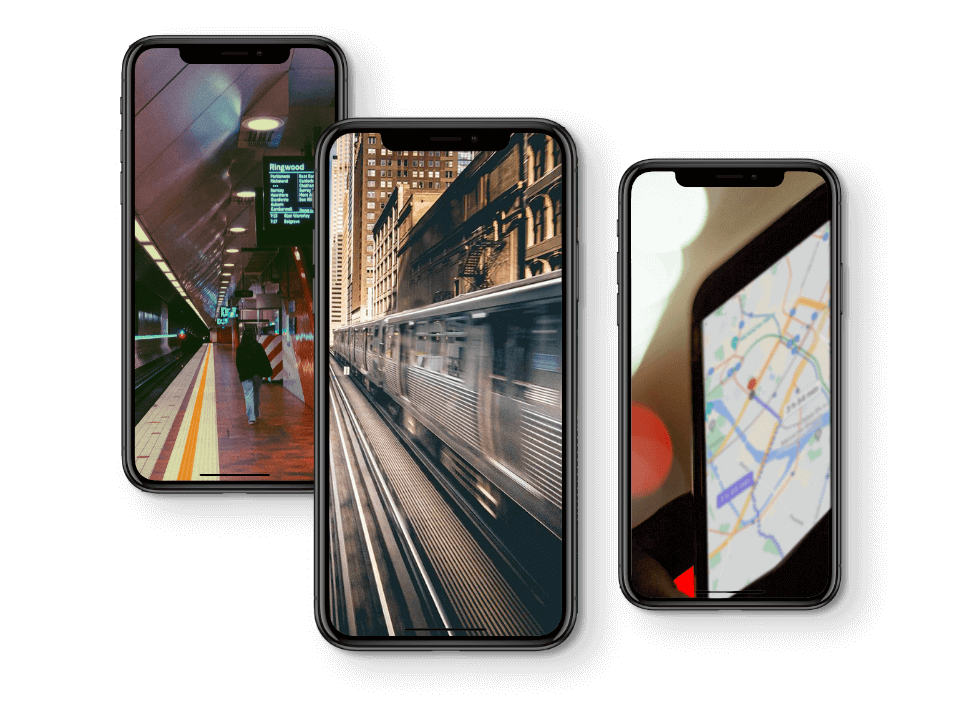 The first stable version of AngularJS went public in 2010, and in June 2012, it dominated all groups of programmers around the world. Why? AngularJS was the first framework that allowed it to inject dependencies. Therefore, it was possible to write tests and isolated components. The framework made it easier to improve HTML code with a small amount of JavaScript code.

AngularJS was the first framework that completely removed the need to reload the website. It has an undoubted, positive impact on the server because thanks to the technology, you transfer fewer data. In turn, in the context of browsers, the plus point is that this technology allows you to implement engaging animations and move between pages.

AngularJS developers are qualified JavaScript programmers who have knowledge and experience in some of the concepts of programming engineering. Unlike some JavaScript frameworks, AngularJS requires a programmer to do things in an “angular” way. This makes it necessary for developers to know AngularJS pretty well, and not just be excellent typescript programmers with the knowledge of JavaScript. Front-end developers consider software development using Angular quite difficult. On the other hand, it allows for a wide range of activities when it comes to web development and software development in general.

Each specific typescript or framework has unique functionalities in the world of programming that enable the implementation of software development projects. Angular JS is a framework with different features and is characterized by advantages, which can not be found in any other JavaScript framework. Thanks to that, this framework has become one of the most popular frameworks among Angular JS programmers and entrepreneurs. It facilitates an efficient process of creating web applications, which allows saving both time and costs of building web applications.

AngularJS in a software development company

To sum up, if you are thinking about creating a web application dedicated to your company and don’t know which technology to choose, we present some of the most important reasons you should seriously consider Angular:

Digital products programmed in the Angular you probably know:

Let us help your business grow with Angular development services.

Read our most popular blog posts

Vue vs. Angular: Which framework will be better for your Front-end development in 2022?

Guide to Outsourcing Front-End Development in 2022