Mobile and web application for golfers and club professionals 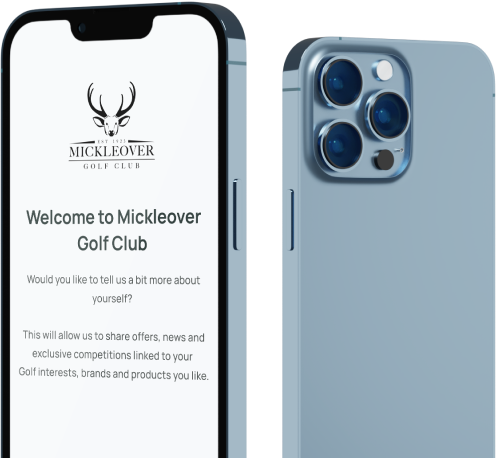 Cadi59 was envisioned by people, who have been working in the golf industry for over 30 years and have seen the troubles impacting it over that time. It aims to bring golf club professionals and golf club members closer together by giving them a platform to interact on a level that is essential in today’s world.

Club professionals will understand their members from the click of a button, giving them the ability to achieve multi-channel sales. Members will be able to use Cadi59 to communicate with their club professionals to book lessons, make purchases, and much more. They will also have a one-stop shop for managing their game, after all, that is what a Cadi is there for. The project was divided into the development of mobile and web applications. 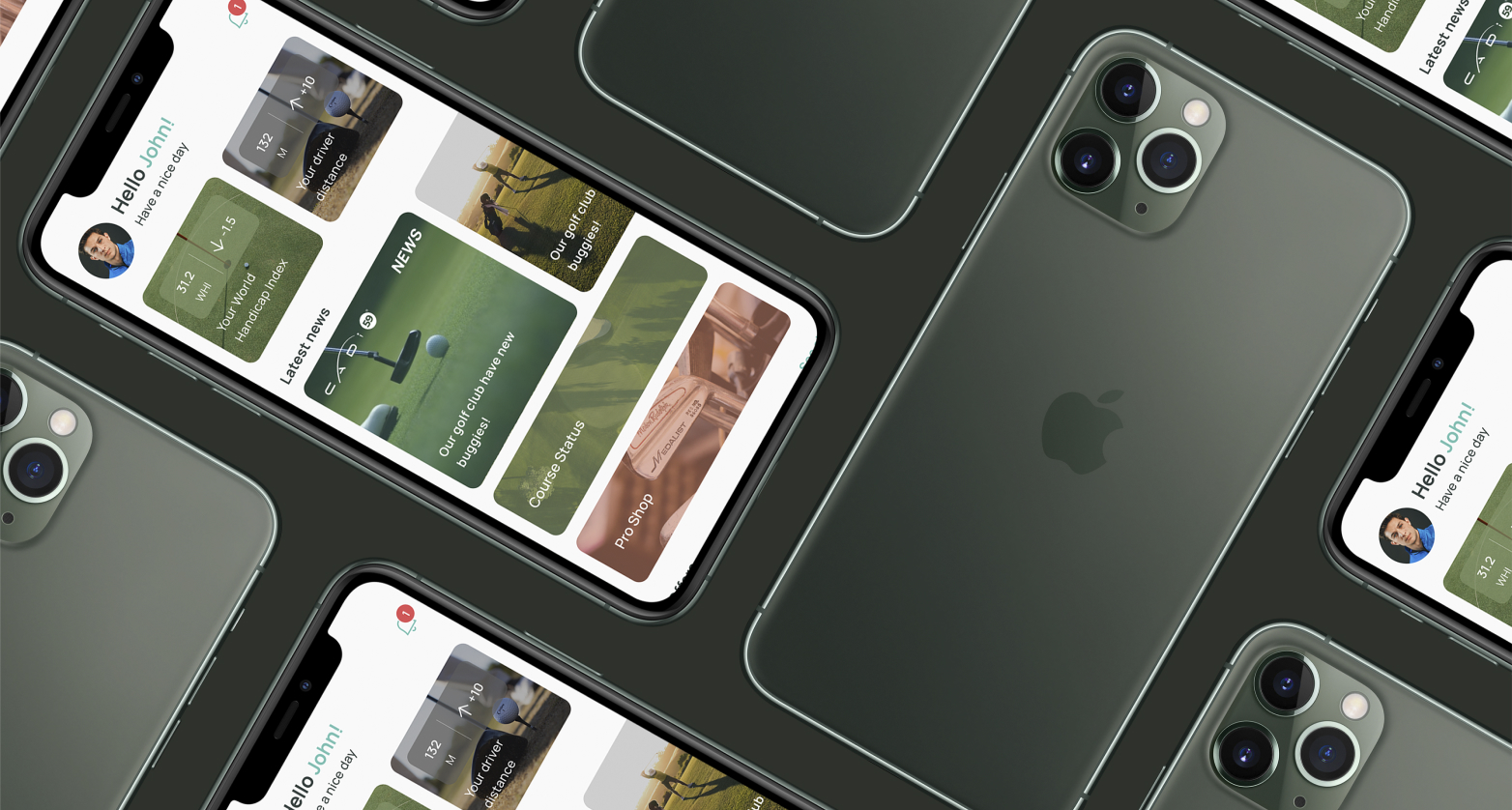 Our challenge was to develop functional MVPs of mobile and web applications.

The mobile app is for use by club members and is the recipient of what was created by the club owner in the web part. Mobile users can:

But to be honest our biggest challenge was the fact that we had to outplay all the most important functions and duties in the web application that the management or the owner of the golf club takes care of. The web app serves as a system for managing the entire golf club. The users of the app are to be managers or owners of these clubs. They can, inter alia:

Connecting a web app to a mobile app and displaying the information so it is understandable to all users was also ambitious.

But to be honest, our biggest challenge was the fact that we had to outplay all the most important functions and duties in the web application that the management or the owner of the golf club takes care of. The web app serves as a system for managing the entire golf club. The users of the app are to be managers or owners of these clubs. 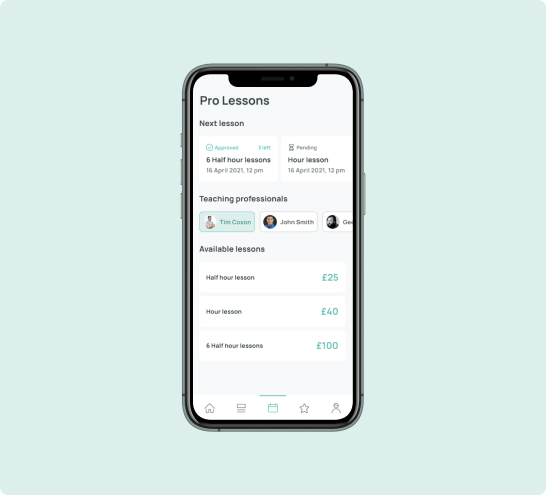 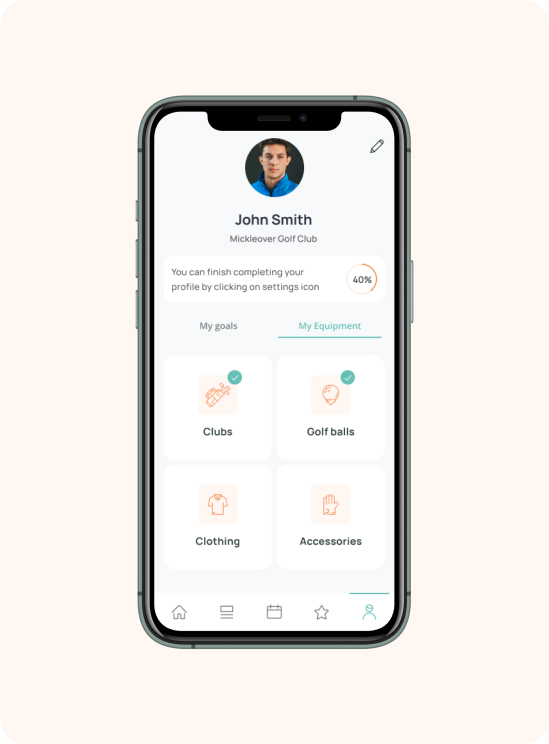 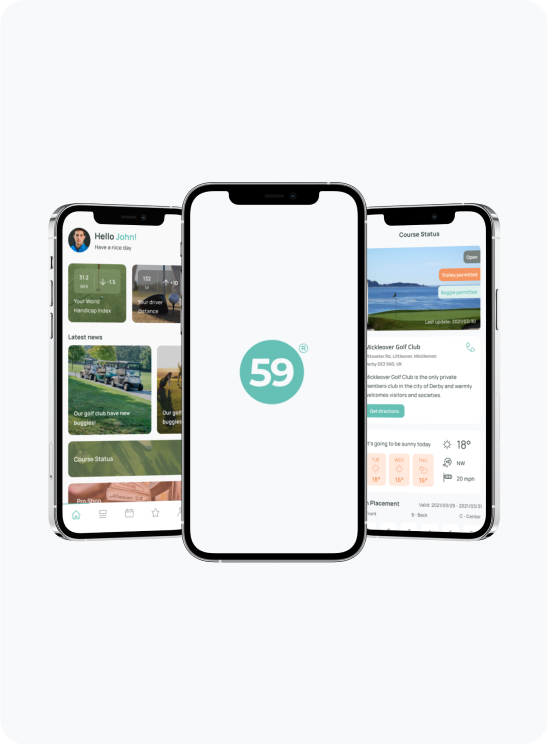 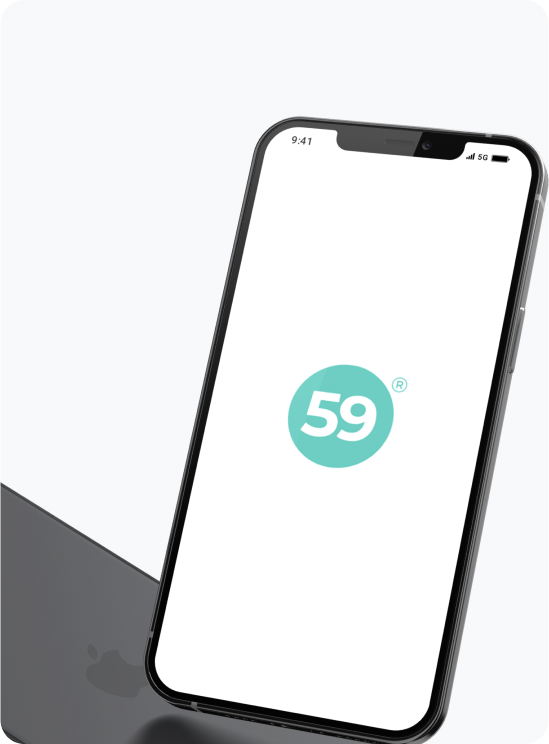 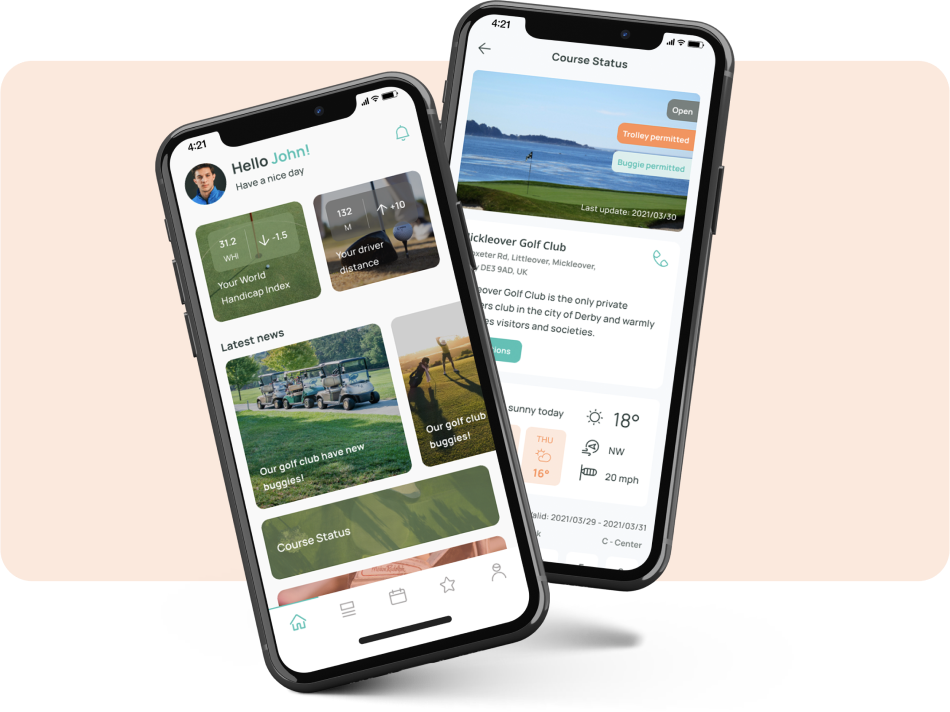 The server part of the application was written in Ruby language using the Ruby on Rails framework. Ruby language is interpreted, fully object-oriented and dynamically typed. Moreover, it is flexible and in connection with the Ruby on Rails framework, it allows for the implementation of both very simple and complex solutions. The version of Ruby used in the backend application is 3.0.

Framework Ruby on Rails together with Ruby language was an ideal solution for the implementation of the backend part of the application because of:

The Ruby on Rails version used in the backend application is 6.1.3. Moreover, we chose PostgreSQL as our database – it is a relational database system known for its stability and performance. It is, like Ruby on Rails, an open-source project. Additionally, we used Redis – it is a NoSQL database that stores data in a key-value format. The data is stored in RAM, which makes Redis a very efficient database. Redis is used in the backend application as a cache database within the Ruby on Rails framework and by the Sidekiq library, linked to Google’s Firebase system, to queue and schedule various actions in the application, such as sending push notifications (notifications that appear on the screen) to mobile devices.

Finally, the mobile app for the Android and iOS platforms was prepared in Flutter using Clean Architecture and Bloc/Cubit state management. The main advantage of Flutter is cross-platform, which allows you to use code once written to build an application for the IOS and Android platforms. The app was created with the recently released version 2.0 of Flutter which brings in a lot of features in terms of performance, security, accessibility, and usability.

The UI/UX, interactive prototypes, and user flows were delivered in Figma. 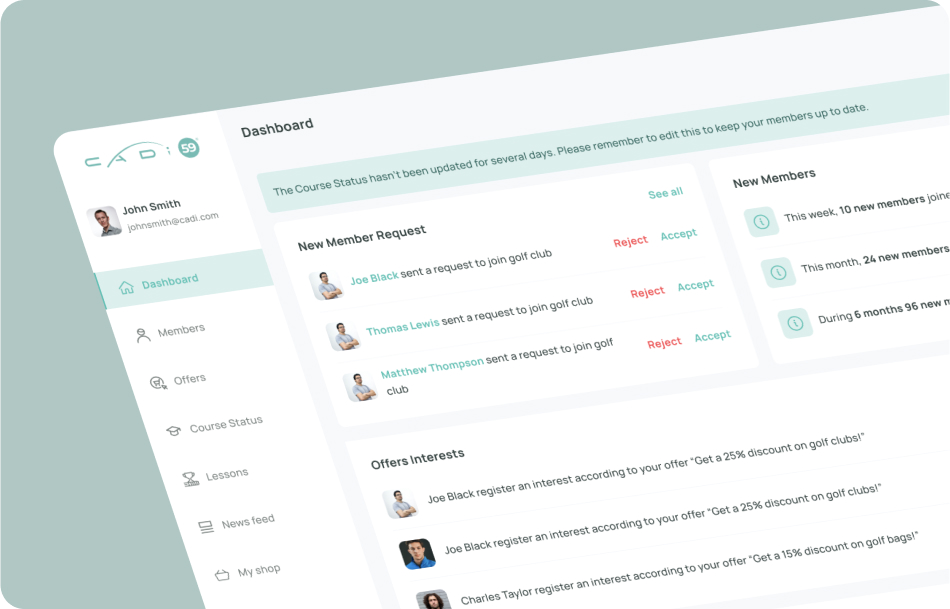 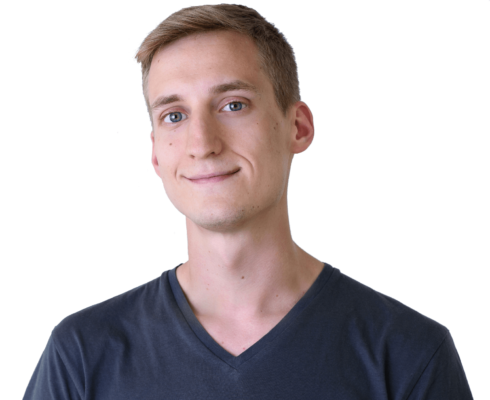 CTO
Member of the Board 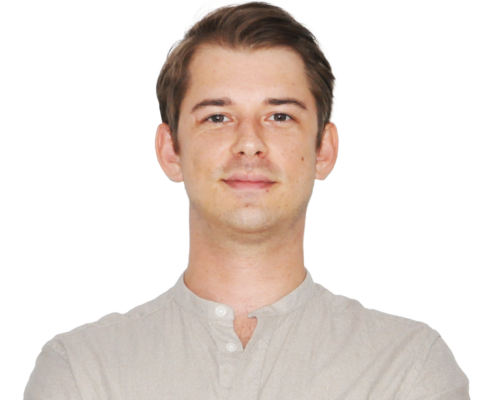 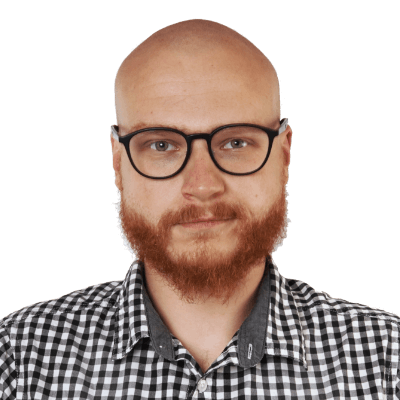 An agile partner, Applover has managed to deliver fully functional solutions within the deadline. They collaborate effectively through Slack and Jira despite working remotely, ensuring a transparent and productive workflow. They remain highly engaged and attentive to the client's needs.